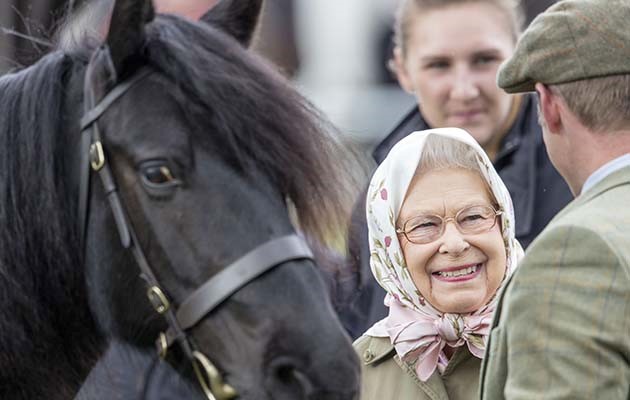 Largest equestrian event in the UK

The Royal Windsor Horse Show is held each year during May on the Queen’s estate with the castle as its stunning backdrop. From humble beginnings, the show is now the largest equestrian event in the UK with international competitions in four different disciplines: show jumping, dressage, carriage driving and endurance.

In 1943, Count Robert Orssich and Mr Geoffrey Cross organised the first Royal Windsor Horse Show, which was originally called The Windsor Horse and Dog Show, to raise funds for the war effort. It was attended by all the key members of the Royal Family including King George VI, Queen Elizabeth the Queen Mother, and the two young princesses, Elizabeth and Margaret. Princess Elizabeth already a keen horsewoman won the Pony and Dogcart class at the first show. The inaugural show helped the Royal Borough raise over £390,000, enough money to buy 78 Typhoon fighter aircrafts.

Dogs banned due to chicken theft

Royal Windsor Horse Show attended by visitors from around the world

The Royal Windsor Horse Show continues to attract visitors from not only London and the home counties but from all over the world and is still attended by the members of the Royal Family, as they continue to be keen supporters.

For more information on equestrian shows or riding gear, get in touch today.