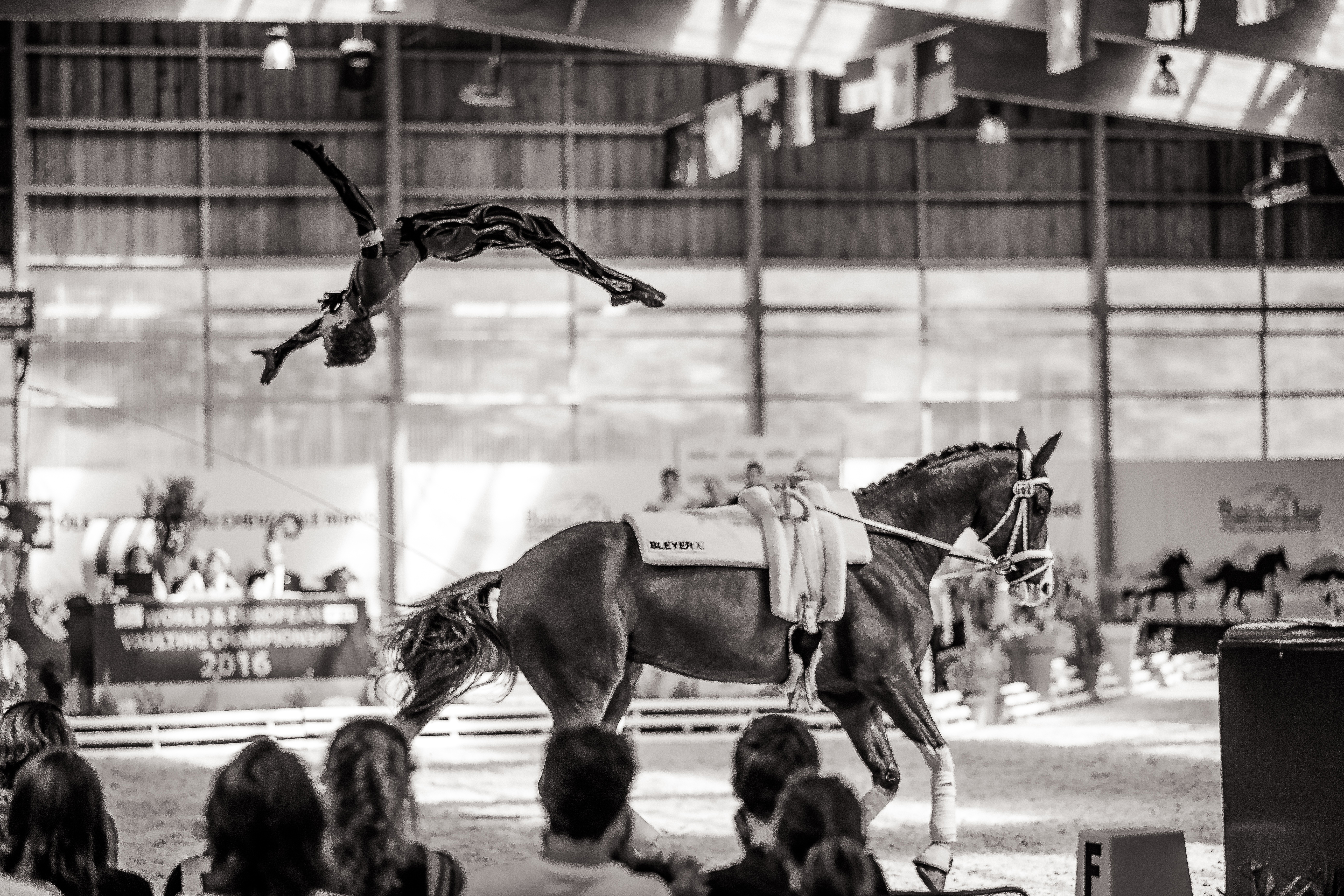 A helpful guide to the World Equestrian Games 2018

The 2018 FEI World Equestrian Games (WEG) will be held in Mill Spring, North Carolina, USA at the Tryon International Equestrian Centre from the 11th to 23rd September. WEG is held every four years in the middle of the Olympic cycle and attracts the very best equestrian athletes in the world over eight disciplines.

Run as a three day event with the dressage and show jumping at four-star level and the cross country at three-star level. Medals are awarded to both teams and individuals.

Run over five days with a rest day, the team competition is decided after three rounds of jumping, with the top individual riders going forward to decide the individual medal placings on the final day.

Para Riders are graded depending on their disability, with grade I being the most impaired and grade V the least.

Driving Trials is a similar format to Eventing, with a day seeing the combinations drive a dressage test, day two is marathon day, followed by a final day of accuracy with the cones phase.

This is best described as gymnastics on horseback.  There are four different competitions in the WEG vaulting — male and female individual, pas de deux and squad.

Each rider wearing cowboy attire rides a pattern similar to a dressage test and must show 360 spins, sliding stops, flying changes, small and slow canter circles. The riders only have one hand on the rein with a loose contact, their seat must do the majority of the work.

This is a 160km race, completed in one day. Horses are eliminated at the vet gates if there is any concern regarding the horse’s overall welfare, condition or fitness. The final check is 30 minutes after finishing the competition.

Sound like your ideal trip away? Start planning here.